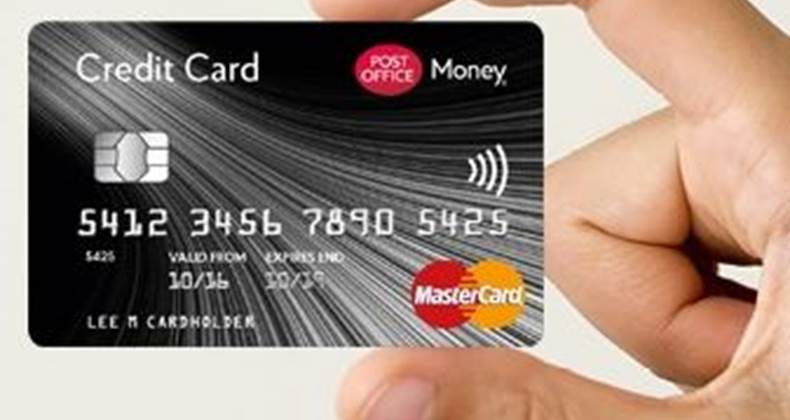 On average UK adults spent £158 more than they intended over the Christmas period, according to research from Post Office Money Credit Cards, with only 30 per cent managing to keep within their budget.*

A third (31 per cent) spent more than they did last year, with many high street retailers celebrating a year-on-year rise in sales over the six-week Christmas period.

One in five who overspent (20 per cent) relied on their credit card to help them manage the costs of the festive period, whilst a quarter (27 per cent) dipped into their savings. For one in 20 (six per cent) working overtime was the way to cover  the extra costs.

Worryingly, one in ten (nine per cent) over spenders didn’t notice at any point during December that they were letting their intended budget get out of hand.

In most cases it was people’s generosity that got the better of them, with gifts for loved ones being the main area of overspending (61 per cent).  Food and drink also stretched both the average waistline and family budget (17 per cent) throughout December. While most people managed to keep their party budgets in check, East Midlanders were twice as likely as the rest of the UK to overspend on socialising (11 per cent).

The average person who borrowed money to fund their festivities, whether it be from credit cards or a loan from friends or family, expects to have repaid the costs of Christmas by May. In order to get themselves back in black, they will be cutting back on luxuries (47 per cent) or reducing their other day-to-day expenses (40 per cent). However, almost a third of borrowers (30 per cent) admitted they have no plan in place to pay back their overspending. Some even admitted they planned to take the risky strategy of skipping their other bills (13 per cent) or even their mortgage payments (three per cent).

Commenting on the findings, John Willcock, Head of Credit Cards at Post Office, said: “Christmas is a time of year when we like to treat our family, friends and ourselves, so it’s only natural that people will stretch their spending to make the most of the festivities. While the majority of consumers who borrowed to cover their costs are keeping to a budget in order to get back on track in the New Year, some have not put a plan in place. It’s important that those who overspent take sensible steps to manage their repayments, by cutting back on any luxuries rather than avoiding other bills which could lead to further financial difficulty.”

“For those looking for a bit of leeway as they get their affairs in order following the holidays, Post Office Money has increased the 0% balance transfer period on its Balance Transfer card to 41 months; it currently has one of the most competitive rates currently available on the market with a fee of 3.25%.”

(*Opinium Research conducted a survey amongst a nationally representative sample of 2,004 UK adults between 10 and 12 January 2017.)

Share The darling bills of May with your friends!