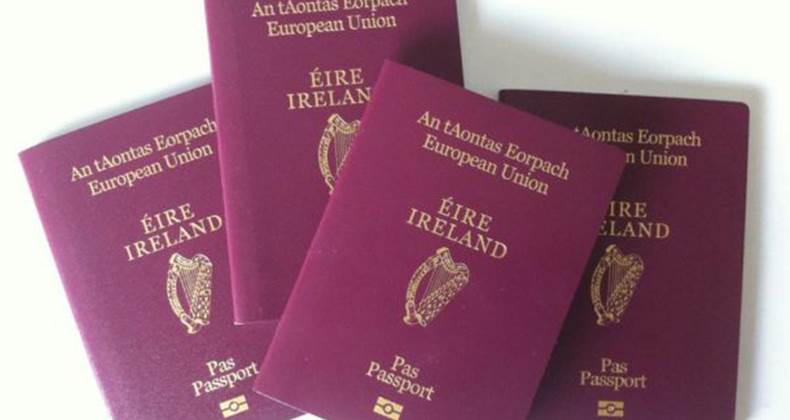 An unexpected effect of the referendum result has been a huge spike in demand for Irish passport applications, with some branches in Northern Ireland running out of forms over the weekend.

As well as handling the application requests branches have also been fending off journalists and TV crews wanting to interview customers and staff.  Over the past couple of days there has been media coverage in over 40 outlets including the BBC, RTE and national newspapers, with the most recent enquiry from a Japanese TV crew.

Chris Doutney, Head of Government Services, said: “It’s been a busy time for Irish passport applications and I’d like to thank everyone for responding to the increased customer demand.  Anyone born on the island of Ireland or with an Irish parent or grandparent is entitled to an Irish passport but we didn’t expect so many of them to want to apply for one at once!”

Share Post-referendum rush for Irish passport applications with your friends!