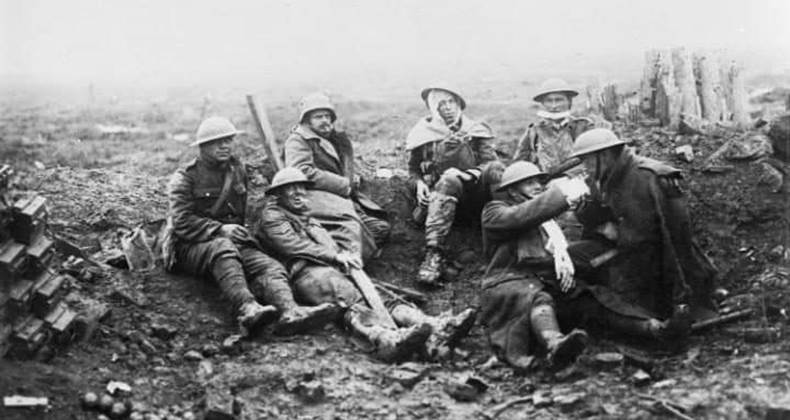 Royal Mail issue the fourth set of stamps as part of its five-year commemorative programme marking the events of the First World War.

The collection features striking images of historic memorials and artefacts that have become synonymous with the conflict, portraits of some of the participants, art showing some now famous and moving scenes, poems composed during the war and newly-commissioned artworks of poppies – the symbol of Remembrance.

The 100th anniversary of the battle of Passchendaele which is today, is marked with a stamp showing the Tyne Cot Cemetery in Belgium, where fallen soldiers from the battle are buried or commemorated.

Philip Parker, Royal Mail said: “The First World War claimed millions of lives, changed the course of history and transformed the futures of the generations that followed. We are proud to present the fourth part of our commemorative programme marking the contribution and sacrifice of those who took part.”

Share New stamps mark centenary of the First World War with your friends!