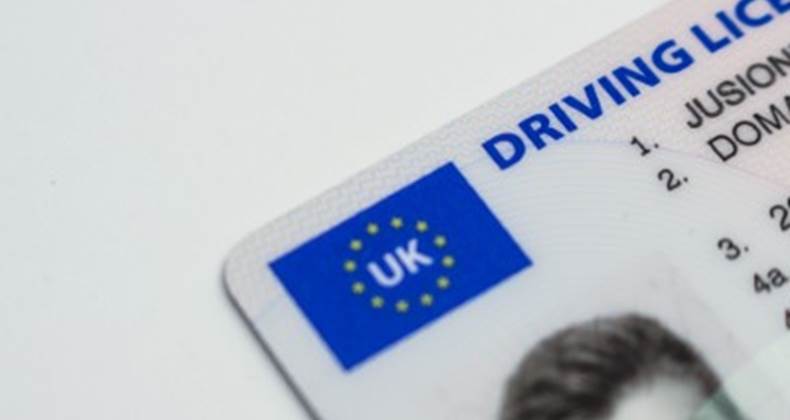 Post Office’s latest consumer marketing campaign raises awareness of driving licence applications and renewals – one of our range of everyday essential identity services. This is just one of the ways we are encouraging customers to use their local Post Office, with the aim of driving footfall into your branch.

Look out for press coverage, and activity on Facebook and Twitter over the coming days to helpfully remind our consumers to check when their driving licence expires and make sure they can continue to use their licence to drive legally.

According to new research by Post Office, among over 2,000 UK adults who hold a driving licence, over two-fifths of UK drivers (44%) are on the road to disaster, as they don’t know their driving licences must be renewed every 10 years. This confusion extends to nearly one-third not realising it is a necessary and legal requirement for driving licences to be updated following a name change (30%) or change of address (29%).

The Post Office findings show that UK motorists have got their foot on the brake when it comes to their lack of urgency about updating driving licences, with many not well-versed on the repercussions of driving without up-to-date documentation. Without checking, 51% don’t know when their driving licence expires, and, after checking, 9% of people surveyed found theirs was out of date.

With over 33 million driving licences in the UK, based on RAC Foundation figures, this means almost three million people possess an out-of-date licence, of which there are serious consequences. One in five (20%) people wrongly said a consequence of driving without an up-to-date licence is a fine of £250, but the reality is £1,000.

Not only do people need their driving licence to legally drive, but our research revealed that 83% of people use it as a primary form of identification. This is led by the younger generation, with 16-24 year-olds using their licence to prove their identity on average eight times per month.

In fact, one in five (20%) use their driving licence to verify their ID more than they drive. The top five scenarios for using a driving licence to prove identity include picking up a parcel (54%), hiring a car (41% in the UK and 35% abroad), proving age to gain access to a bar, proving age to purchase products in a retail environment (34%) and starting a new job (27%).

Our findings show that there is clearly a demand for more help to be provided to guide people through updating their driving licences, with almost a third (29%) saying they would feel more confident if they were supported through the process.

Martin Edwards, Managing Director, Identity Services, said: “It is quick and easy for customers to renew their driving licence at the Post Office, ensuring they can continue to drive legally and prove their identity to access services.”

Share Getting up to speed on driving licences with your friends!

Share Getting up to speed on driving licences by Email!