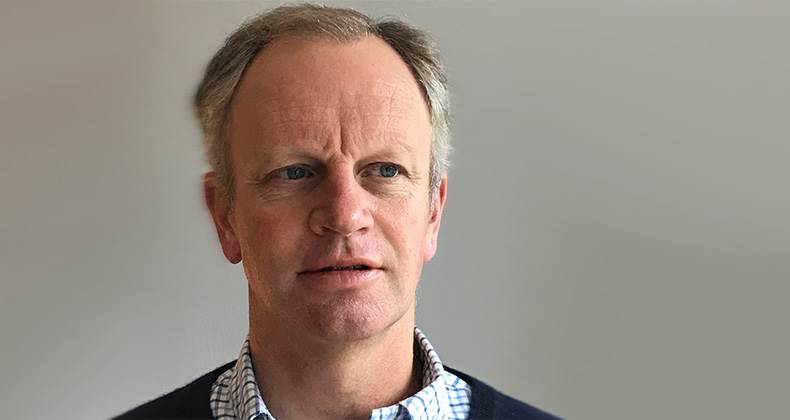 In July, we announced Nick Read was appointed as Group CEO for Post Office Limited.

Over the next few weeks Nick will be out and about meeting postmasters, visiting branches, supply chain and central teams so he can learn more about the business.

Nick has 25 years of consumer and commercial experience. Most recently he was Group CEO at Extra Energy and prior to that CEO at Nisa Retail, where he oversaw the transformation of the business, which was sold to the Co-op in 2018.

Working with Post Office branches isn’t entirely new to Nick, he worked with our business when he worked at Tesco. Other roles have been at Vodafone, HBOS, Lloyds Banking Group and Thomas Cook.

Nick said: “It’s a massive privilege to join the business today – this is an iconic brand, and I want to build and grow the business, making it better for customers and postmasters.

“There’s a 100 days between today and Christmas and I’m keen to get stuck in, listen and ask questions and learn as much as possible about the business.“

Hear more from Nick in the next couple of weeks.

Share New Group CEO joins the business with your friends!