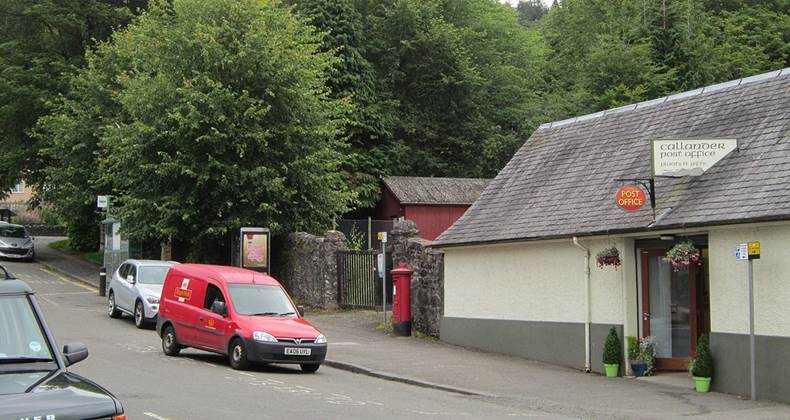 Postmasters are at the heart of their communities, dedicated and committed to providing excellent service and care to customers, keeping spirits up and supporting communities to thrive. 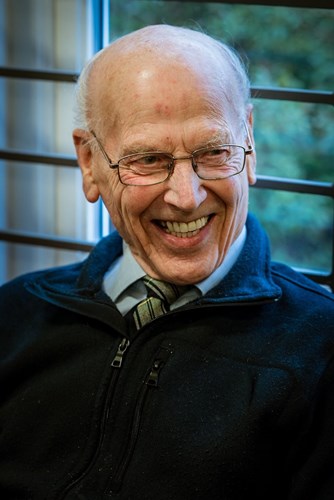 In this article, we pay a tribute to a special Postmaster, who we believe is one of the longest serving postal workers, Hamish Menzies, from Callander Post Office, Scotland region. Sadly, Hamish passed away in April 2020, aged 86.

The Daily Record have commemorated Hamish's career. Hamish started with the postal service aged 14 as a telegram boy, and moved on to play some critical roles over the years. At 18, Hamish was called up to the Army and posted to the former West Germany. For 20 years Hamish worked as a delivery man, and most recently Hamish spent 40 years as Postmaster at Callandar Post Office.

Hamish was also the lead of Hamish Menzies' Scottish Dance Band. They used to broadcast and tour all over Scotland – particularly in the north-west.

His passing has touched the hearts of many local residents. Callander Community Council wanted to honour Hamish and asked the community to take part in the ‘Clap for Hamish’ as residents were not able to pay their final respects in the usual way.

Area Manager Susan McMahon has worked with Hamish over the last year. She said: “Hamish was a huge support to surrounding postmasters, well respected by his customers and made a big contribution to support his community. He will be sorely missed.”