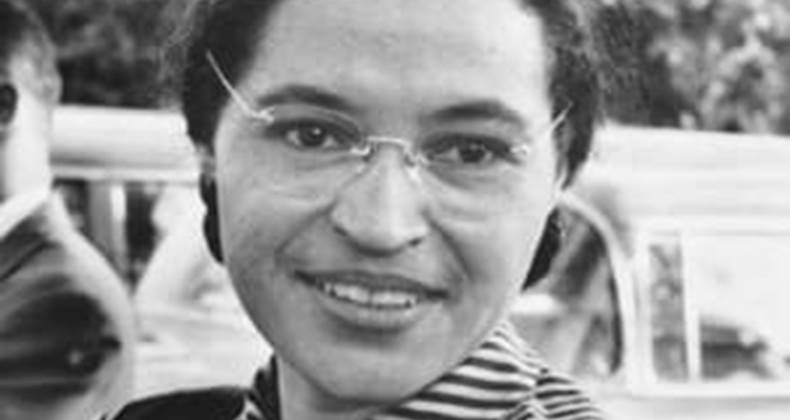 There are so many Black figures that I have been inspired by, but one is Rosa Parks. Having the courage to stand before a bus load of passengers and refusing to give up her seat (and much more besides) has earned her the title of ‘The mother of the freedom movement’.

She fought vehemently for the abolition of segregated public facilities. It started off as a simple challenge, but grew into a swathe of support for basic fair treatment. Find out more about the impact she made here.

The other person I have been hugely inspired by is Martin Luther King, who led the peaceful protest and civil disobedience and was a pivotal figure and defining influence on the equality for Black Americans. He went on to win the Nobel Peace Prize in 1964.

Taking on this challenge often means making the ultimate sacrifice – because although he had thousands of supporters, he also had many opponents. Despite this, he was willing to strive for the greater good and ultimately, he paid with his life. It certainly was not in vain.

Find out more about his life and his great speeches that still have so much meaning today, here.

In case you missed it…

Read about why Sharon Gilkes is inspired by Sojourner Truth, here. And how Lesley Davis became intrigued by the life of Cuffy, Guyanese rebel, here.

Do you have a black historical figure who inspires you? Tell us who they are and why their story stood out for you, on BAME Yammer, or email one@postoffice.co.uk. 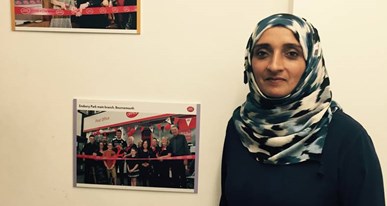 Share Black History Month: Who inspires you? (Part 3) with your friends!

Share Black History Month: Who inspires you? (Part 3) by Email!