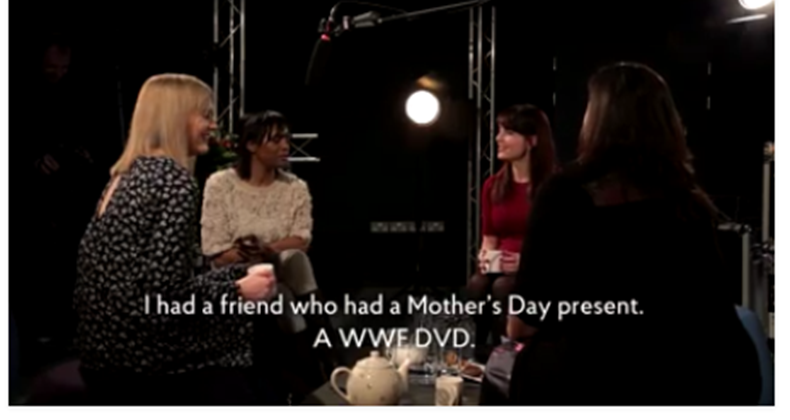 The first of three videos we’ve produced for Mother’s Day has reached nearly a million views since it launched last week.

The video shows four mums chatting over a cuppa about what makes a good present and how exciting it is to receive something in the post. Here's the video...

We’re following up with everyone who engages with the videos to ask them about their best (or worst) ever presents and letting them know about the service.

Darren Jones, Social Media and Audience Insight Manager, said: “This is the first time we’ve created a campaign like this for Mother’s Day. We’re aiming it at traditional customers on Facebook as well as Twitter, and the campaign has an estimated total reach of 16 million. The videos give us great content for branches to share too.”

Here are the other two videos: