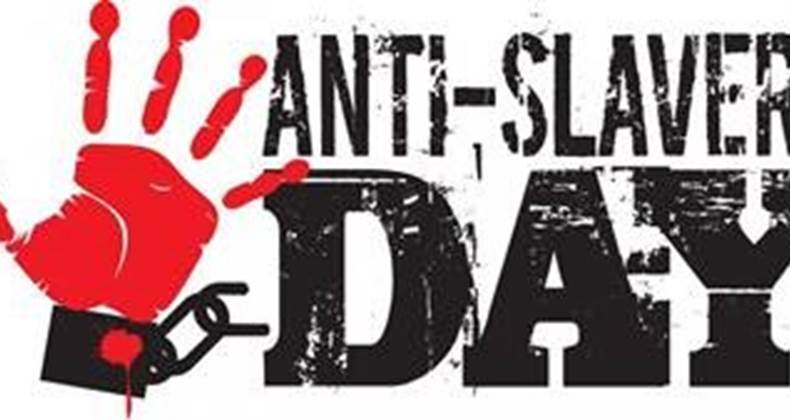 18 October was Anti-Slavery Day in the UK, a chance to focus on the often hidden crime of modern slavery which still affects thousands of people in the UK today.

Post Office is committed to playing our part in ending modern slavery through the initiatives we set out on our Modern Slavery Statement. This statement includes actions from our procurement practices through to our training and support to Postmasters, including our Postmaster modern slavery guidance, to ensure we all work together to eliminate modern slavery.

What is Modern Slavery?
Modern slavery can affect people of any age, gender or race. However, most commonly it affects people and communities who are vulnerable to being taken advantage of. The main types of Modern Slavery are:

Many people think slavery only happens overseas. In fact, no country is free from modern slavery. The National Crime Agency estimates that there are tens of thousands of people in modern slavery in the UK – the Modern Slavery Helpline (0800 012 1700) received over 6,000 calls in 2020, raising concerns for nearly 3,500 potential victims. Many more will go unnoticed and unreported.

Spotting the signs
Due to the hidden nature of slavery and trafficking, it can be difficult to recognise potential victims, they can be any age, gender, ethnicity or nationality.

Post Office has developed a modern slavery training module which is now part of onboarding training for all Postmasters and is available to all counter staff through the training catalogue. The module sets out how to spot the signs of modern slavery and what to do if you suspect you may have witnessed it.

How to report your concerns
If you have any concerns or if you think you have identified signs of Modern Slavery anywhere within Post Office or our supply chain, you should report it:

It is important to recognise that trafficking gangs are dangerous criminals. Do not attempt to act on any suspicions, which may put you, or the possible victims, at risk.

Share Anti-Slavery Day - playing our part with your friends!