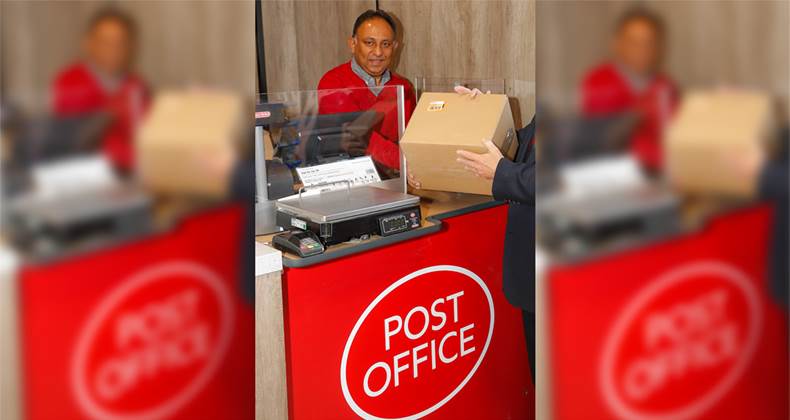 Postmasters across the country are being recognised for the fantastic work they do to support customers and communities. 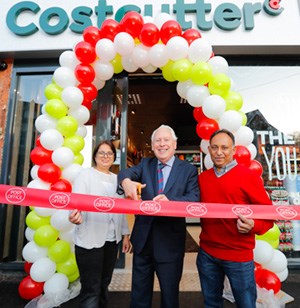 A latest example is of Anil Patel, Postmaster of Lower Camden Post Office and Costcutter store in our Greater London Region. Anil has been awarded the prestigious Asian Trader of the Year award 2020.

The Asian Trader Awards recognise excellence in the convenience sector, and the vital roles the UK’s independent grocery retailers play to serve their communities, a sentiment which has been especially true throughout 2020.

The Asian Trader of the Year award goes to the retailer judged to be the very best in the country. This year Mayor of London, Sadiq Khan presented the award, thanking the nominees for their “hard work, community spirit and selfless actions”.

Judges commended the innovative refit of the convenience store and the integral role the store played in the Chislehurst community.

Lower Camden Post Office and Costcutter store were totally transformed during a two-month major building project in 2019 to expand the store and as Anil said, “really put the store on the map”.

It allowed him to increase his retail range. The refit of the convenience store has had a positive impact for Anil’s Post Office counters too, with new customers coming into the store who had lived in Chislehurst for 30 years and never realised that there was a Post Office inside.

Reflecting on his win, Anil said: “It’s great to be recognised, we planned the extensive refit around what we through the community needed, so it is really nice for the work to be appreciated.”

Anil extended his thanks to the Chislehurst community for their continued support, including during the challenging conditions of the last year. He said: “It was hard running the convenience store and Post office during the pandemic, but our priority was to remain open and deliver great customer service. We couldn’t have done that without out valued customers or our fantastic staff.”

Post Office Area Manager, Kevin Tomlin, said: “Congratulations to Anil for this hat-trick of success with these awards. These accolades are very well deserved. Lower Camden Post Office and Costcutter store are at the heart of this community. Anil and his staff are great and his shop is well stocked.”

Share Postmaster named Asian Trader of the Year with your friends!

Share Postmaster named Asian Trader of the Year by Email!