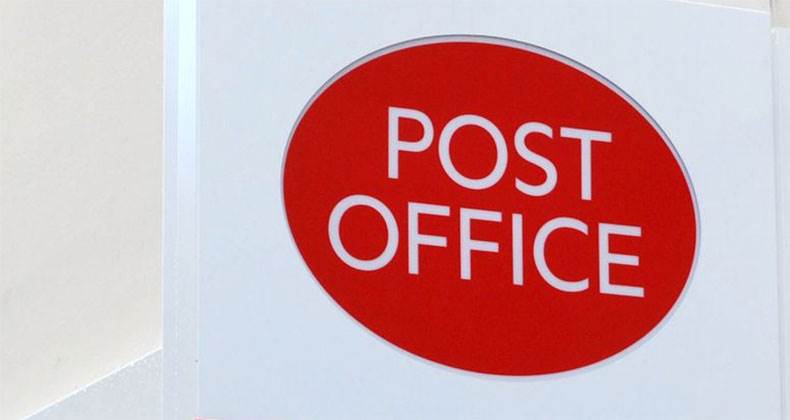 Post Office to expand number of branches in WHSmith stores

On 11 October, we announced we have announced a new agreement with WHSmith to increase the number of Post Offices that they run under a franchise arrangement.

Under the new agreement up to a further 41 Directly Managed branches are planned to be relocated into WHSmith stores in 2019, supporting the long-term sustainability of Post Office branches and bringing longer opening hours for customers in many areas.

In addition, WHSmith will take over the running, on a franchise arrangement, of the 33 Directly Managed Post Offices that are already hosted in their stores but currently operated directly by the Post Office. The total number of Post Offices operated by WHSmith in their stores is therefore planned to increase to over 200 and we have visited and updated the teams in all the impacted branches this morning.

“We have worked with WHSmith successfully for more than a decade and our partnership with them helps to secure our services on high streets for years to come. We’re continuing to respond to unprecedented change on high streets and in consumer trends.

“By adapting to the needs of customers we’re making sure Post Offices will matter even more tomorrow than they do today, with services available when and where people want them, in convenient locations and open for longer hours, including Sundays.

“We’ve made significant changes in our network of 11,500 Post Offices over the past few years, modernising more than 7,500 branches and increasing opening hours for customers by more than 200,000 a week. We’ve also developed our services, including the introduction of everyday banking for customers of the UK’s high street banks.

“The vast majority of the Post Office’s network of 11,500 Post Office branches, large and small, are run on a franchise or agency basis with retailers as part of thriving businesses.  It makes sense to further expand this successful, sustainable way of providing Post Office services to people.”