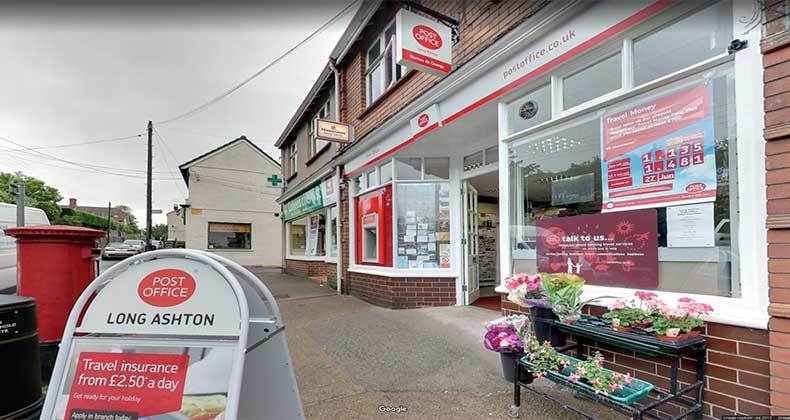 You might have seen our interview with Postmaster Andy Crabb from Long Ashton about how he uses social media to boost his business in the One Business magazine. Read the full interview here.

When did you start using social media in your branch?

Probably 8 or 9 years ago now and it’s had a generally positive effect. We generally tend to promote retail products and also some Post Office products, for example currency. We also use surveys on the retail side of our business to see what our customers want us to stock. For example, we recently used Facebook to ask if people were interested in us stocking fresh milk from a local farm in glass bottles, in order to cut down on plastic waste and encourage people to shop local. It reached nearly 3000 people and it’s proving very popular in store.

What made you decide to create a social media page?

It was a way of getting the information out there initially, and of course now everything is online so we needed to have some form of presence there. It’s also a good way of interacting with people you wouldn’t necessarily see day in day out.

How easy is it to get up and running?

I wouldn’t say I was an IT genius, but it was relatively easy to do.

There are two of us who look after the business’s Facebook and Twitter accounts and once it’s set up I’d say we spend about 20 minutes a week on it – it really doesn’t take long and in my mind it’s worth doing. 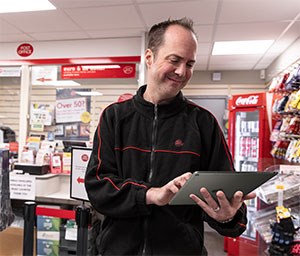 Has it made a difference to your business?

I’d say we get at least a couple of sales per week from it – over the years we’ve had currency sales, and introduced people to the various Post Office and retail products and services that we offer.

A recent post I did about local collect for various companies like Zara and Amazon has proved particularly popular. A regular customer came to return an Amazon parcel a week ago but hadn’t realised until she saw my Facebook post that she could actually order her Amazon parcels here for free with local collect. So that was a win-win.

Do you think it's boosted footfall?

I would say it has boosted footfall, yes. It’s difficult to quantify exactly as I’ve been doing it for quite a few years now but it definitely helps.

What's been one of your best posts?

We’ve had several things which have reached several hundred if not thousands of people. We did an Ecover post (environmentally-friendly refillable washing up liquid and cleaning products) which reached about 1500 people. People say there’s not much to social media but when people read it, it plants a seed, and then they remember your branch when thinking about a product. It just makes people aware and relates products they need to your branch.

Have you used any of the pre-made social media toolkits on One?

Yes, we’ve used ones for Black Friday and Christmas last posting dates. The images are very good and we’ve found them useful, but I think it still needs a bit of tweaking – they are easier to share now though!

Has anything surprised you about being a business on social media?

What’s surprised me (pleasantly so!) is the amount of people it can reach. The great thing about social media is that it doesn’t necessarily limit you to one geographical area or your specific post code – we’ve had people comment from places as far away as London and Birmingham.

I’m very happy with Facebook and Twitter so our plans are to keep up what we’re doing at the moment. Would I look at Instagram? Possibly, but I think the trick is to keep a happy medium, not to post too much and keep it manageable.