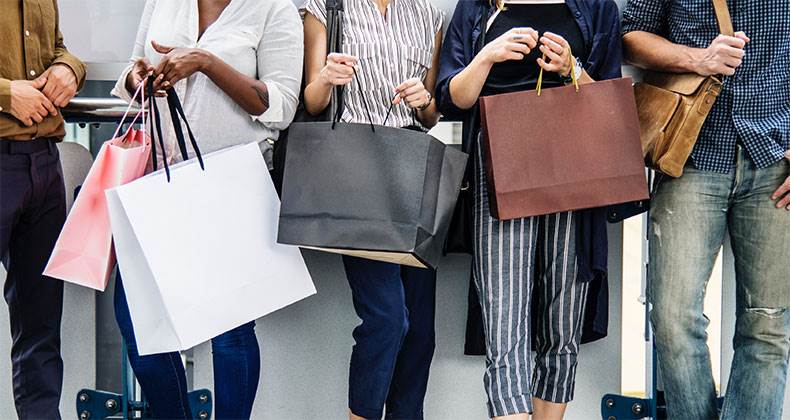 Retailers tackling serial returners, new Amazon Next partnership, Pret making moves on Eat, reducing food waste and WhatsApp security - here's a quick run through some of the week’s top stories in the news.

Amazon has partnered with Next to launch the new Amazon Counter services, while online retailers are attempting to fight back against serial returners of clothing with smarter returns policies, as covered in this report in The Guardian.

Several sources including the BBC say high street takeaway retailer Pret a Manger is reportedly planning to buy rival Eat and turn its 94 stores into Pret vegetarian outlets. Pret, which has 400 UK stores, wants to expand its pilot of 4 dedicated ‘Veggie Pret’ stores to meet growing customer demand for vegetarian and vegan foods.

Talking of food… major retailers continue to focus on the environment and sustainability. Latest report from Tesco reveals it has reduced the amount of food going to waste to 44,297 tonnes (0.45% sales) compared to the previous year! Read more on Talking Retail website.

On the high street

Town centre vacancy rates in the UK increased to a four-year high of 10.2% in April, according to new figures in Convenience Store magazine.

What’s up with WhatsApp?

WhatsApp can be a really useful tool for collaborating with friends, family and teams, but should we be worried following reports of a major security risk? Post Office Head of IT Security David Meldrum said: “Many colleagues use WhatsApp for business purposes, as well as personally, so we wanted to make sure everyone knows about installing this update. The bug affects all but the latest version of the app on iOS and Android, which is why this is so important and you need to update the app now”