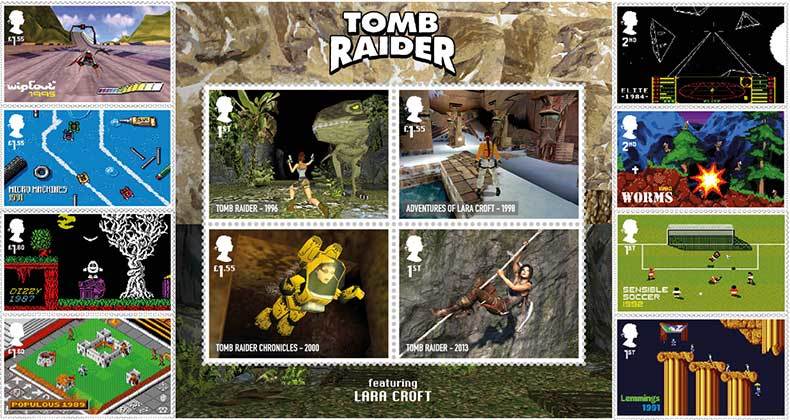 The Post Office is increasingly becoming a parcels business but letters and more specifically stamps have a special place in customer’s hearts which is why every year Royal Mail release a set of special stamps.

Whether you have customers who are stamp collectors, or fans of the British history, popular culture or special occasions, here is this year’s schedule to help you plan for their releases over the coming months.

Branches that receive special stamps will be informed about their stock through Branch Focus throughout the year.