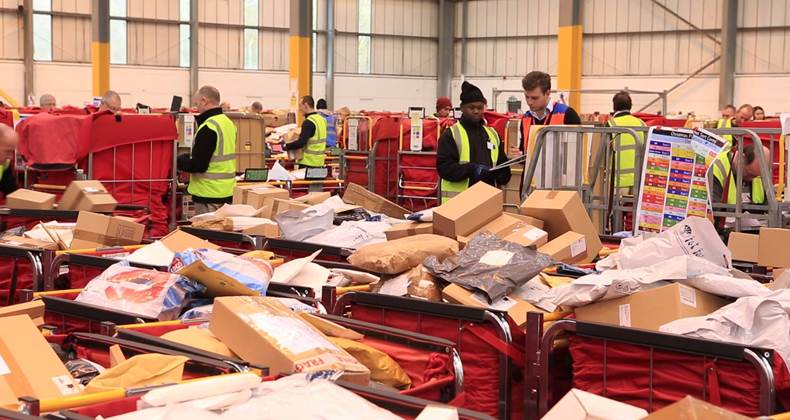 Royal Mail plc (RMG.L) has announced its results for the half year ended 27 September 2015.

“Royal Mail is the pre-eminent letters and parcels carrier in the UK. We have delivered a resilient performance in the first half, demonstrating our ability to respond to a competitive trading environment.

“We delivered parcel volume and revenue growth in the UK, which continues to be a challenging market. Addressed letter volume decline was at the better end of our forecast range. We are driving through a range of product innovations and service improvements at pace, as well as targeting new areas of growth and enhancing our offering.

“As a result of an acceleration of our UK cost savings programme and a better than expected performance in GLS, Group operating profit before transformation costs was flat in the first half. Given our strategic focus on costs, we now expect underlying UKPIL operating costs to be down by at least one per cent for the full year.

“As in previous years, the full year outcome will be dependent on our important Christmas period, for which we have extensive preparations in place.”

Here are some of the key highlights from the results :