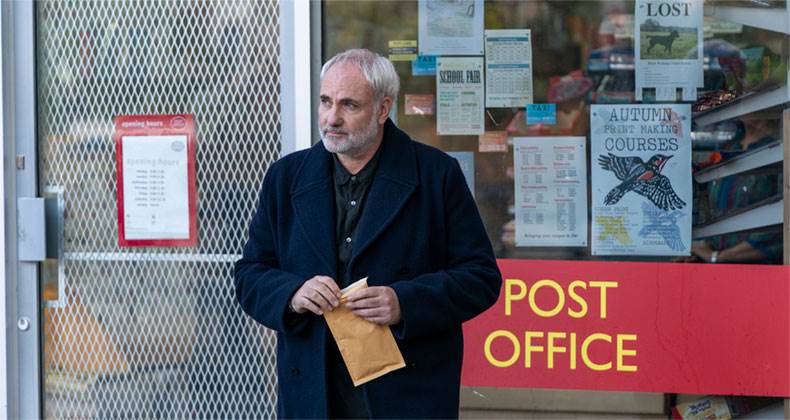 Filming took place last summer the new BBC series is now being aired. The branch featured in episode 2, the programme is available online and was shown on TV on Sunday evening. 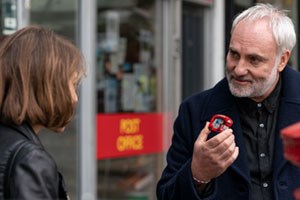 The scene features Kim Bodnia as Konstantin Vasiliev, Villanelle's handler outside the Post Office. He is about to visit the Post Office to send a present to his daughter, when he bumps into someone and they chat for a couple of minutes.

Postmaster Dilip Patel at Kew Gardens branch, in the Greater London Region said: “Although the film company changed the signage of the shop, the Post Office branding was still clearly visible. Lots of people who have already seen the episode online immediately recognised the area and phoned me up to double check that it was my store as the shop had a different."

Konstantin Vasiliev made time to pop into the shop which Dilip and Latika Patel have run for the last 40 years. They took on the Post Office at Royal Parade, Station Approach, Kew, nine years ago.

Latika got a handshake, big smile and a thank you from the actor for letting filming take place outside their business. Dilip was busy serving customers in the Post Office at that time.

Dilip added: “It was lovely that one of Killing Eve’s stars took the time to come in to see us.”

Share Kew Garden branch on your TV screen with your friends!

Share Kew Garden branch on your TV screen by Email!