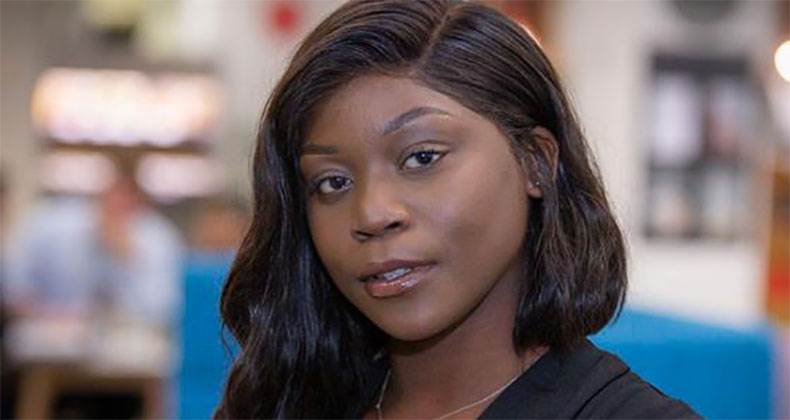 The people who inspire us may have lived centuries ago, or be alive and still busy making history. Bintu Sesay tells us about a 17th Century warrior, Queen Anna Nzinga and Lauren Gallagher discusses the impact of present day author and journalist, Reni Eddo-Lodge. 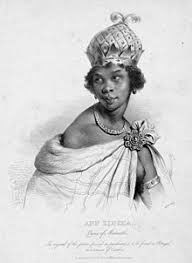 Queen Anna Nzinga was a 17th-century queen of the of the Mbundu people in Angola. Nzinga fought fearlessly for the freedom of her kingdoms against the Portuguese, who were attempting to colonise the area at the time.

Nzinga stood as a female African warrior that resisted the Portuguese well into her sixties, personally leading troops into battle. Today, she is remembered in Angola for her political intelligence, and military tactics. A major street in Luanda is named after her, and in 2002 a statue of her in Kinaxixi was dedicated by then-President Santos to celebrate the 27th anniversary of independence.

I am inspired by her because she fought for what she believed in, until the very end, literally. A woman of her stature could have easily have sold on her people, but Queen Anna was of the people and for the people.

Find out more about her life. 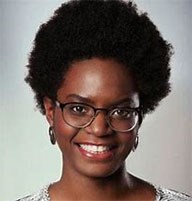 In 2018, there’s often a view that we no longer need to talk about race and racism. I think that Reni Eddo-Lodge’s 2017 book, ‘Why I’m No Longer Talking to White People About Race’ is a powerful reminder that while overt racism may not be as commonplace in the UK as it was decades ago, systemic racism can and does exist. And it can only be addressed if it’s acknowledged.

Read the blog that brought Reni to the world’s attention.

In case you missed it…

Read about why Sharon Gilkes is inspired by Sojourner Truth. How Lesley Davis became intrigued by the life of Cuffy, Guyanese rebel. And Farida Iqbal’s thoughts on two heroes of the American civil rights movement, Martin Luther King Jnr and Rosa Parks.

Share Black History Month part 4: Then and now with your friends!

Share Black History Month part 4: Then and now by Email!