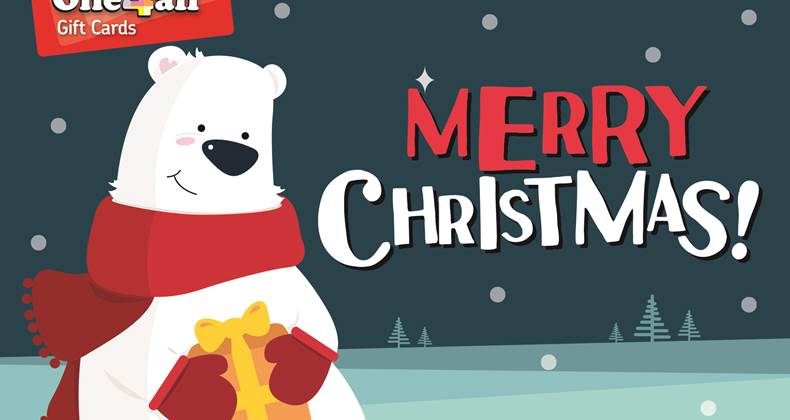 If you’re in the West Midlands, keep your ears open for our radio campaign to promote One4all gift cards starting this weekend on several local radio stations.

More than 70 branches across the region are also taking part in a trial to boost sales of the gift cards in the run-up to Christmas.

Alan Smith, Head of Payments, said: “We’ve introduced extra promotional material in the branches, and we’re encouraging staff to talk to customers about the gift cards when they come in for a relevant product or service.

“This is supported by a dedicated sales manager and frequent sales updates for each branch in the trial, which runs until the end of December.”

There’s also a new leaflet in branches across the network to tell customers about the card and a prize draw to win one of 200 £25 gift cards – with the same prize going to the relevant branches too. Many of our Christmas makers will be handing leaflets out to customers and telling them about the cards at the moment.

More than 15 million One4all gift cards have been sold since the partnership began 10 years ago. The card can be used at more than 100 high street and online brands, including Amazon, Argos, Currys PC World, John Lewis, Primark and – just announced – Marks & Spencer.

Share Great gifts on the cards with your friends!