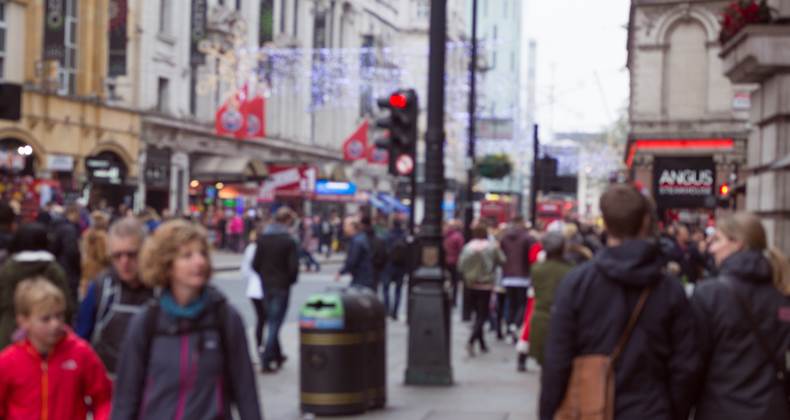 From more bank closures to a fantastic Christmas for many independent convenience stores, we take a look at what’s been going on in the world of retail this week and how it affects Post Office.

The high street bank announced today (23 January) that they plan to close 140 branches, cutting their branch network by nearly a fifth.[1]

This follows the trend of 2018 where bank closures were rarely out of the headlines. Read more on BBC News here.

However, this news presents an opportunity for Post Office branches to let customers know that they can carry out the vast majority of their transactions at their local Post Office instead.

Knight & Lee in Southsea was acquired by John Lewis in 1934 and is due to close in July this year.[2] It’s the retailer’s smallest department store, and would need “significant investment to modernise” according to a spokesperson.

John Lewis said it wasn’t planning to close any other stores at this time.

They also mentioned that they will be improving their Click and Collect offer at the Waitrose & Partners in Southsea, highlighting the continuing growth of the collections and returns market.

Positive news from independent retailers: ten out of ten surveyed by RN reported a sales growth between December and January.[3]

According to Joe Williams, who runs the Spar Village Store in Hook Norton, the biggest growth came from fresh produce – seeing a 20% sales increase compared with the previous year.

Another mixed week for retail overall, but many of the challenges facing traditional high street retailers present Post Office with great opportunities, such as the growth in online shopping and the potential for increased footfall from banking customers.

Let us know your thoughts in the comments and catch up on more retail news next week.