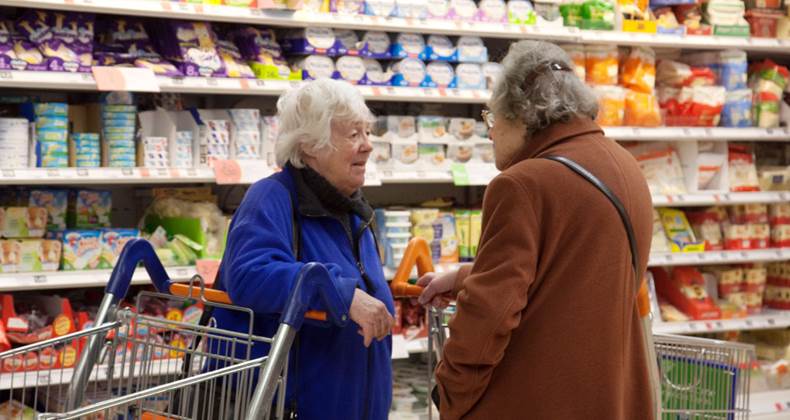 Post Office has joined forces with Financial Fraud Action UK, regional police forces and financial institutions across the country to participate in the ‘Banking Protocol’, an initiative that aims to reduce scams targeting vulnerable and elderly members of the community.

Colleagues are encouraged to make discrete enquiries of customers carrying out ‘unusual’ banking withdrawals or transfers to determine whether they are a potential victim of a scam.

If a branch colleague believes the customer is being actively defrauded, they can call the police on 999 quoting ‘Banking Protocol’. Officers will aim to get to the branch within 15 minutes if the location of the suspect is known.

The initiative was initially piloted by the Metropolitan and City of London Police forces in November 2016 and has since been adopted by forces in the North East and North West. Post Office branches involved in impacted areas will receive an information pack via post.

After 3 months the Banking Protocol had stopped customers being scammed out of £1,104,686 across various institutions. 14 arrests had been made and 1 criminal conviction has been secured with the fraudster receiving a 2 year and 8 month prison sentence.