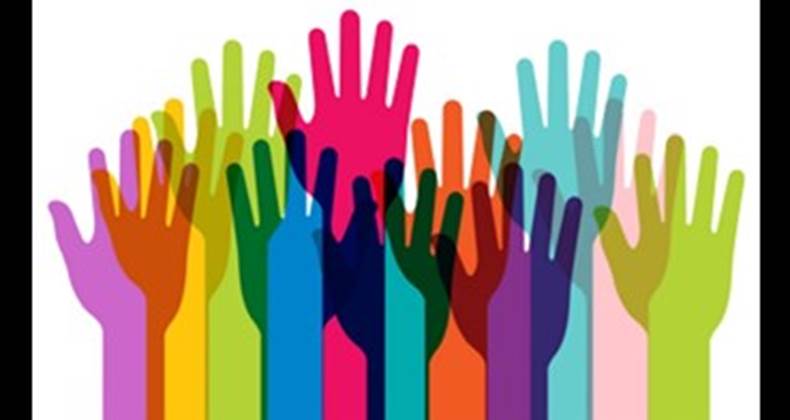 What is Prism?
Prism is the Post Office’s LGBTQ+ diversity group.  It’s made up of a mixture of identifying LGBTQ+ and allies, all seeking to promote the LGBTQ+ cause within and across the Post Office.

Where does it meet?
Prism meets once a month to build on plans to make the LGBTQ+ cause a key part of the Post Office’s culture.

What’s the story so far?
Over the past few months it’s been really encouraging to see a number of events taking place which aim to help Post Office colleagues to be comfortable in accepting themselves and others, encouraging conversations about sexuality, mental health or disabilities that may not otherwise be had.

So far we’ve established a logo, taken part in the Diversity & Inclusion event, had our first social at Flight Club and rolled out rainbow lanyards (if you would like to represent pop down to the FD reception).

“I have, for a long time, believed in the concept of ‘bring your whole self to work’ and that workplaces which foster and embrace diversity create an environment where differences are recognised and embraced.

I got involved in Prism because embracing all employees, regardless of sexual orientation, age, race, religion or gender sends a powerful message about what the Post Office values, and because being part of a workplace which truly values diversity is important to me.

Prism is in its first year and already we have achieved a lot; we have even bigger plans for the next 12 months including community volunteering, policy reviews and social events.   If you are interested in getting involved please contact us.”

How can I get involved?
We always welcome more members, so do follow this link and get involved if you’re interested – even if you don’t identify as LGBTQ+, having enthusiastic allies is so important as well. As Ben said, there are so many other exciting events in the pipeline and if you have any extra ideas then get in touch.