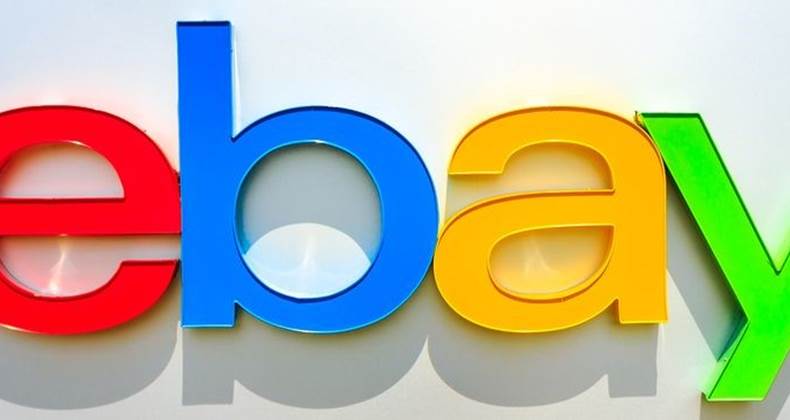 This week officially marks the start of Christmas shopping season despite the event being five months away, according to Ebay. The online marketplace says that last year searches for “Christmas” in its DVD, film and TV category shot up by nearly 66 per cent in the second week of August.

They added that, on the ebay website, during August shoppers search for the word Christmas two times every second. Read more on what ebay said, here.

At Post Office, planning for Christmas is an almost all year round activity. We have been working on Christmas 2020 since early in 2019, taking branch, customer and staff feedback on board, making improvements and innovating.

When the time comes, everyone will be flat out, so in the coming weeks and months, we will be talking about mails and why it matters all year round and especially at Christmas.