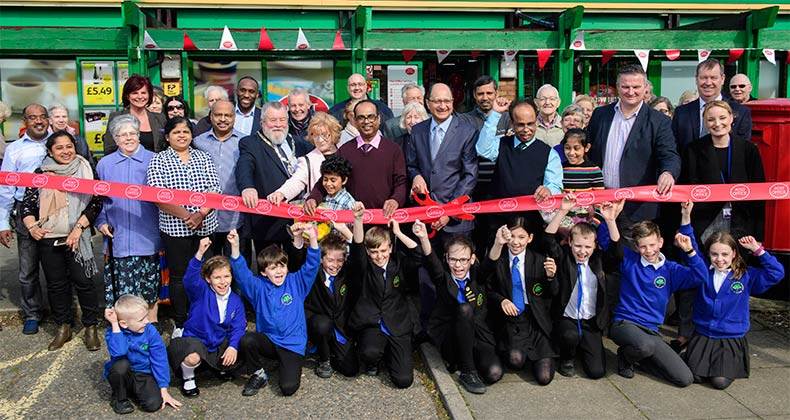 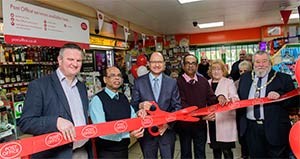 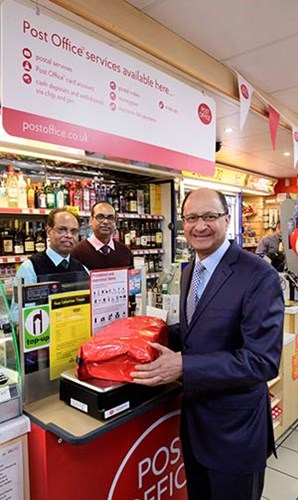 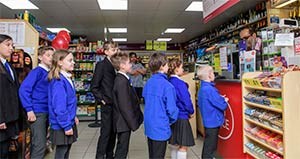 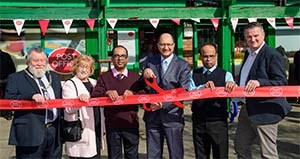 A community celebration was held at the Londis branch in the Matley Centre, Matley, Orton Brimbles, where the new Post Office is based.

Postmaster Subramanian Nithythasan, known as Thas to customers, has managed the family-run store for the past 18 years, with his brother Subramaniam Nithaharan and his sister-in-law.

Shailesh Vara MP, said: “The community is absolutely delighted that Matley Post Office has opened, as there was already a need for a branch in this area and with the temporary closure of Orton Centre Post Office, this new branch makes life easier for people wanting to visit a Post Office.

"I want to thank the Nithythasan family for taking on a Post Office and for offering a service seven days a week from early until late, making it very convenient to do a wide range of Post Office services including banking transactions on behalf of most banks.”

Share Lots of new customers we have never seen before with your friends!

Share Lots of new customers we have never seen before by Email!