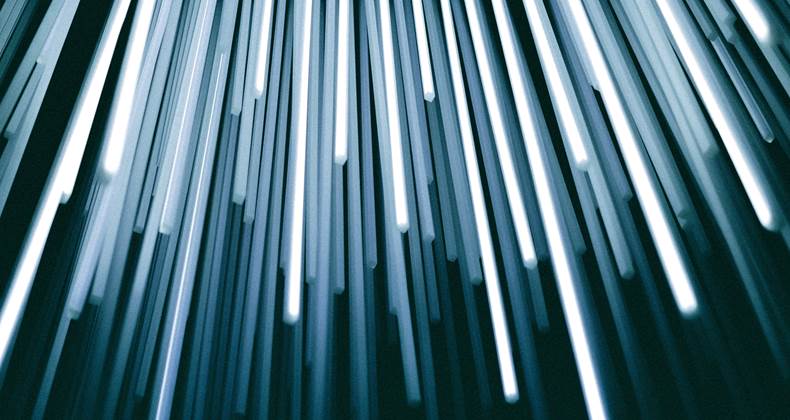 The only thing that we can ever be sure of, is that change is constant. From steam power, to electricity, right the way up to AI and machine learning - technology has been impacting the way we work for generations. Now, as we approach the Fourth Industrial Revolution, we look at how we can respond to the changes we’re facing and look back at how we’ve changed in the past.

What do we mean by The Fourth Industrial Revolution?

The Fourth Industrial Revolution is reference to the cross roads we, and all businesses, stand at. The technology being developed at this moment in time is set to change the way we work forever. The First Industrial Revolution was reference to the change that water and steam power brought to production. The Second, electric power. The Third used electronics and information technology to automate production. Now a Fourth Industrial Revolution is using the foundations, established in the Third, to complete the digital revolution that has been occurring since the middle of the last century. It is characterised by a fusion of technologies that is blurring the lines between the physical and digital spheres. 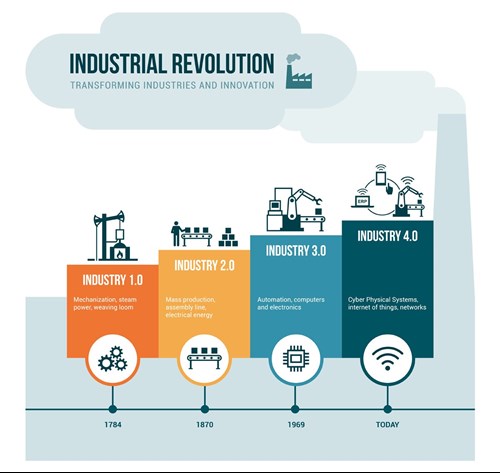 Post Office is a unique business as it has actually existed and adapted throughout all four revolutions.

In the First Industrial Revolution, the technologies that came with steam power meant we could approach mail delivery in a new way - using steam powered engines to quickly deliver mail.

In the Second, the resulting population boom in towns and cities following the popularisation of the assembly line meant that more people needed to send letters. The Post  Office Responded with the development of the penny black, which simplified the process of paying for post and democratised the postal system for a mass audience.

The third brought huge changes to our network as computers and the internet changed how we work fundamentally. The development of technology such as the Post Office Card Account, Horizon and many other systems we use today brought a 350 year old company into the twentieth century.

Now, with the technological possibilities of the fourth industrial revolution, we again can enhance our capabilities to create products and services that modern customers really want. We can make sure they’re fully integrated, customer centric and easy to use. The developments in the Customer Hub are just one illustration of us starting to do this already.

We say that standing still is no longer an option, but it turns out that it’s never been an option.  Only through responding to technology and making ourselves more suited to the customers of today can we succeed in our North Star ambitions and ensure we matter even more tomorrow than we do today.