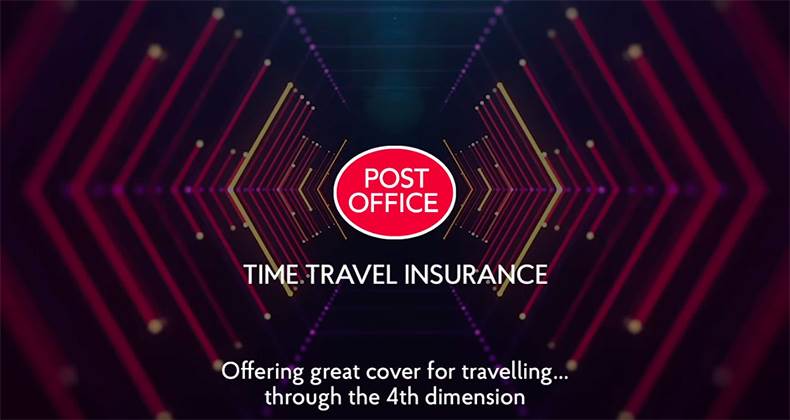 Not only a time for pranks and trickery, the 1 April is now a time for brands to have a bit of fun as they market to their customers in new and surprising ways. This year brands from across the board have got in the spirit of April Fools' – causing a chuckle and making a stir. We take a look at five of our favourites:

McDonald’s delighted and disgusted in equal measure upon their announcement of milkshake flavoured dipping sauces. Take a look at their tweet announcing the initiative here!

The tech giant caused a stir when it updated functionality to allow users to play the iconic game Snake in the world’s biggest cities. Take a look at your app and see if you’ve got the update or look at the desktop version here!

Getting cosy at the Travelodge 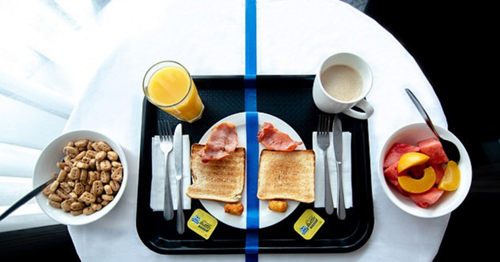 In an appeal to those on a budget, the Travelodge launched it’s ‘bed-share’ service where guests can stay for half price if they are willing to share half their room with another guest. Don’t worry, they’ll be sure to mark everything down the middle to make sure each person gets their fair share.

Monopolising on the buying power of millennials, Sainsbury’s announced the launch of their pink ripe and ready avocados. The supermarket said it had worked with the best farmers in Peru to create their Rosa-vo for hungry millennials around the country.

And we got involved too...

You might have spotted on our social channels that we’ve been running a video promoting our Time Travel Insurance! This tactical campaign shows customers how we’re changing and reminds them that we’re still THE destination for all things travel – perfectly timed ahead of the Eater travel season. We’ve had great feedback so far, why not watch the video and share it with your own followers?

Have you spotted any April Fools’ campaigns? Let us know in the comments.

Share Brands making the most of April Fools' Day with your friends!

Share Brands making the most of April Fools' Day by Email!